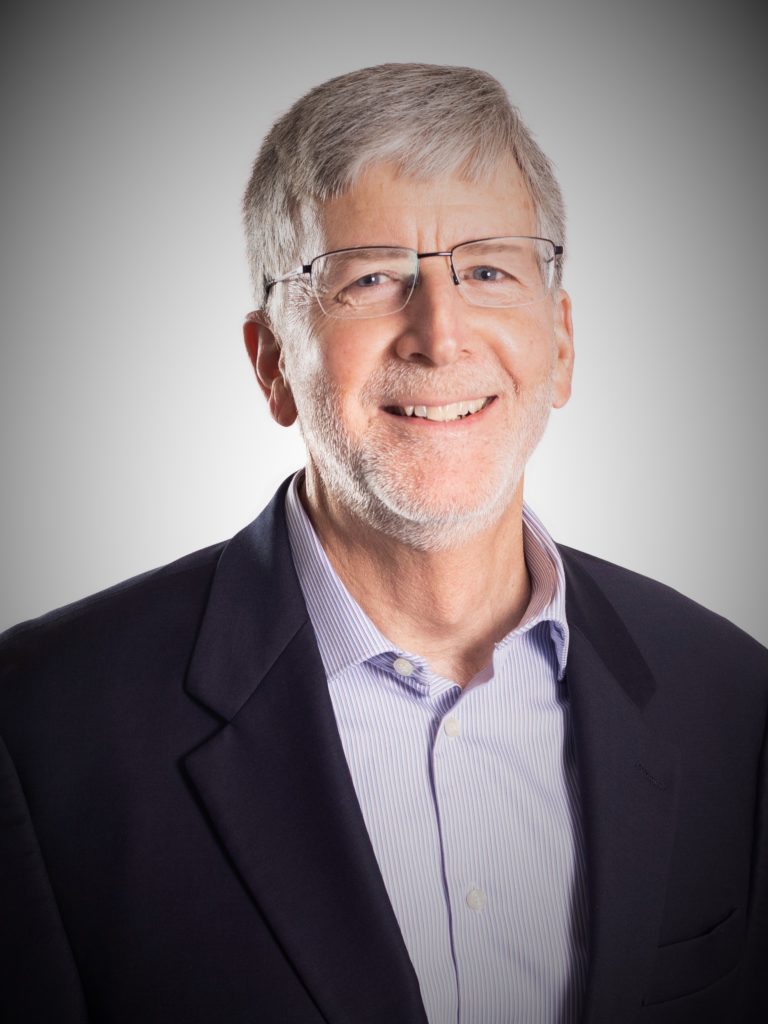 Originally from Jacksonville, Florida, George received a Bachelor of Science from Wake Forest University in 1980 and completed his Masters of Business Administration from Emory University in 1982. After graduating, George worked for NCNB Corporation in Charlotte where he held various positions in Funds Management and Investment Banking from 1982-1988.

George has served as Chairman of the Investment Committee of the Church of The Good Shepherd, President of Child Enrichment, Inc., Chairman of The Board of Child Enrichment Endowment, Inc, and on the Augusta University Medical Center Audit, Compliance and Enterprise Risk Management Committee. He is Past President and Life Member of the Board of Trustees of The Tuttle-Newton Home.

In his free time, George enjoys spending time with his family and cycling. 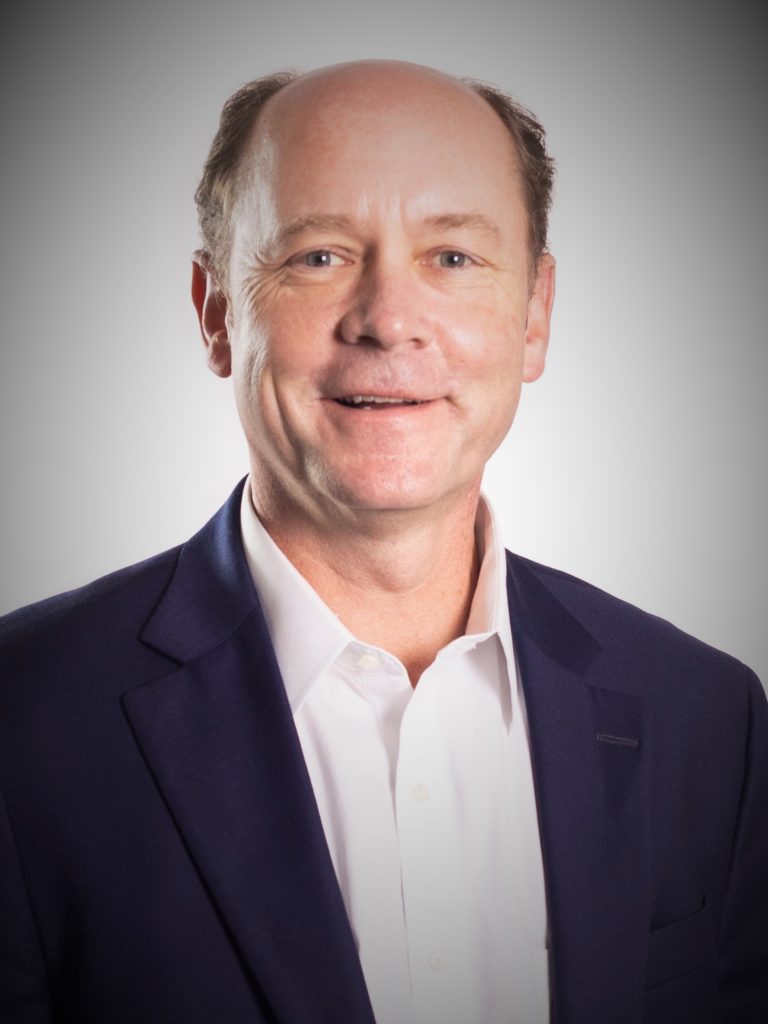 Will received a Bachelor of Arts from The University of Georgia in 1994 and a Masters of Business Administration from Mercer University in 1999. He served as a Trust Officer at Sun Trust Bank in Atlanta from 1996 to 2001.

Will joined Asset Advisors in 2001 and became Vice President in 2011. In 2002, he completed the required coursework to obtain his license as a Certified Financial Planner (CFP).

Will currently sits on the Finance Committee at Saint Paul’s Episcopal Church and has previously served as Junior Warden, Treasurer and Vestry member. He is Treasurer of the Academy of Richmond County (ARC) Booster Club, where his daughter attends high school. He has also served on the Historic Augusta Endowment Board.

Will enjoys spending time with his family, traveling, and being in the outdoors. In 1992, he even spent a semester in Kenya. 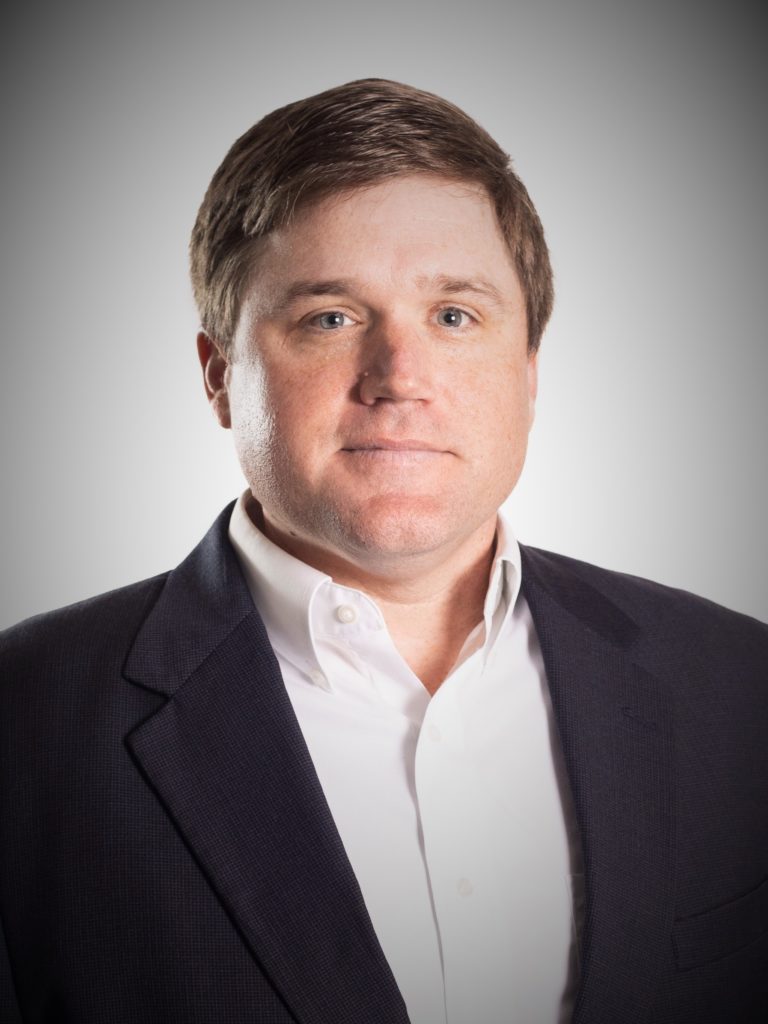 Ben grew up in Vienna, Georgia before attending Presbyterian College. After graduating with a Bachelor of Science in Economics and Political Science, he attended the University of Strathclyde in Glasgow, Scotland where he received a Postgraduate Diploma in Financial Economics.

Before joining Asset Advisors in 2020, Ben worked in the Public Accounting industry for seven years dealing primarily with tax and consulting for small to medium sized businesses and high net worth individuals. He obtained his CPA license in 2017.

Ben serves as a board member for the Jud C. Hickey Center for Alzheimer’s Care as well as Savannah River Academy. He is also an active member of the Exchange Club of Augusta where he has served on the Membership Nominating Committee.

When not working, Ben enjoys playing golf, reading and traveling with his wife and daughter. 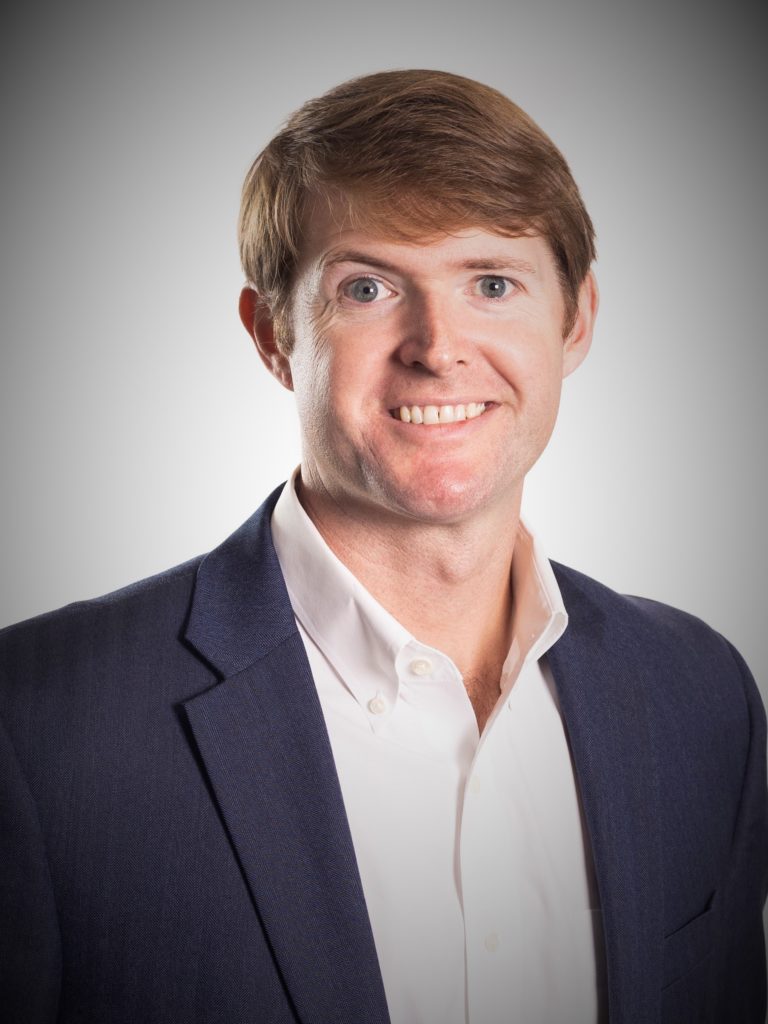 A native of Augusta, Georgia, Hamp is a graduate of the Academy of Richmond County and received a degree in Management from the Georgia Institute of Technology in Atlanta.

He is an active member of Reid Memorial Presbyterian Church and has previously served as board member of the downtown Kiwanis Club and Treasurer of the Augusta-Richmond County Historical Society.

When out of the office, Hamp enjoys traveling and spending time with his wife, Caroline, and young daughters, Mary Hunter and Carter. He also enjoys any outdoor activity, working on projects around the house, and watching college football. 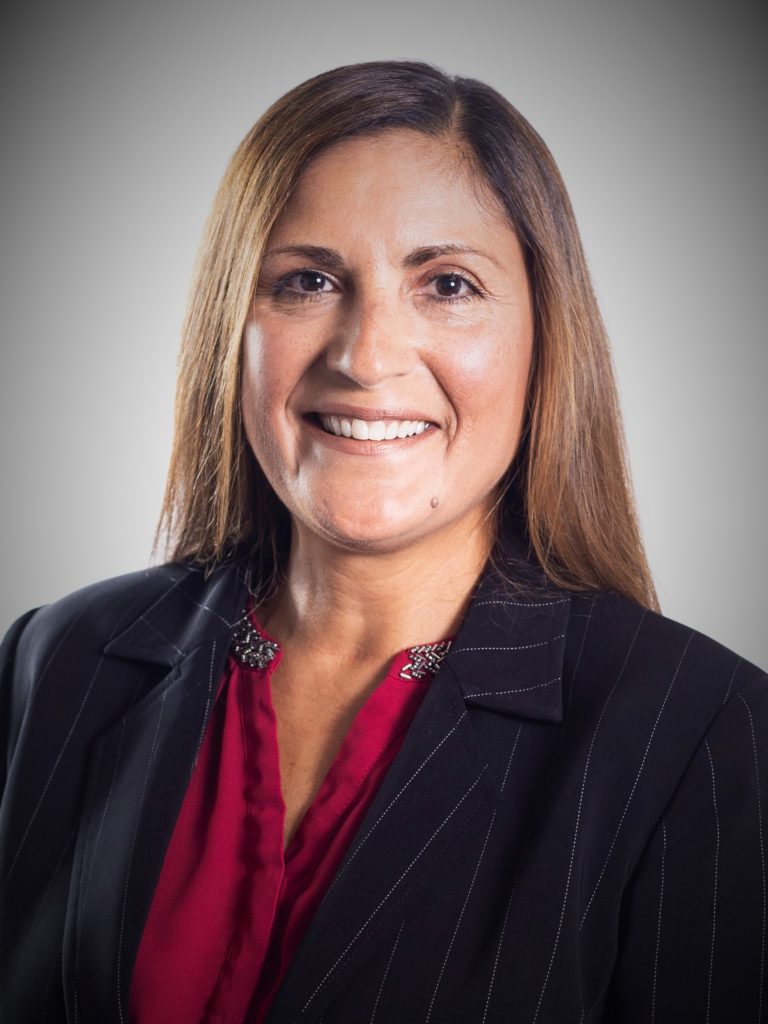 In her spare time, Jeannie enjoys entertaining, cooking and exercising. She loves anything Italian and her favorite meal to cook is spaghetti and meatballs. She is especially grateful for a full life with her husband Mark and son, Aaron. 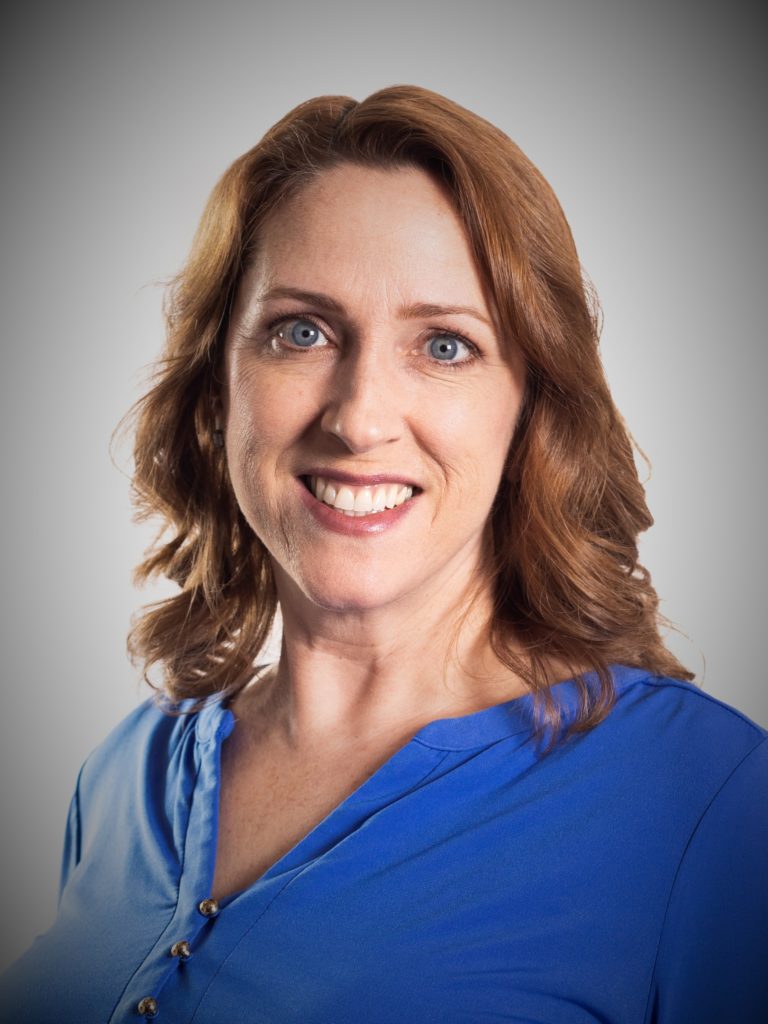 Nichole and her husband Dale are active members of St. John and volunteer with Boy Scouts of America, where their sons have earned the rank of Eagle Scout.

In her spare time, Nichole loves reading, decorating, and traveling, especially to the beach. She also volunteers with and performs on stage with local arts groups, such as the Augusta Players and the Augusta Broadway Singers. 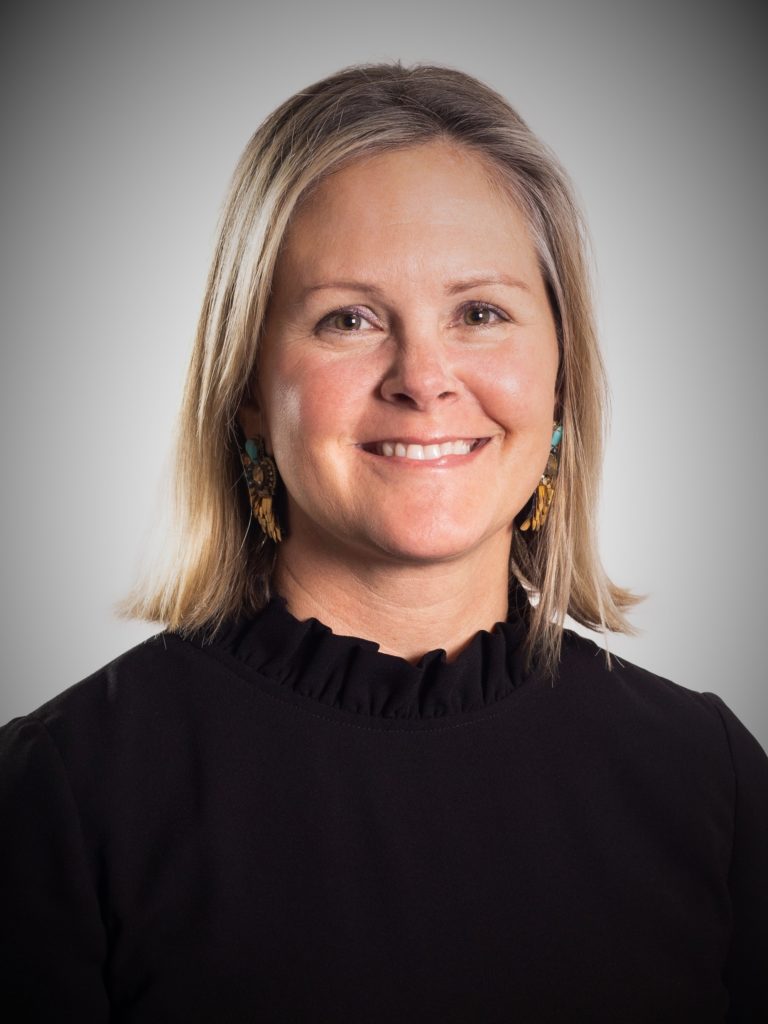 Kristen has called Augusta home for 20 years. Prior to that she lived in Atlanta, Georgia, Tennessee, California, and Michigan. She earned her Bachelor of Arts degree from Brenau Women’s College.

She has worked in education and pharmaceutical sales and, most recently, at Resource Management of Augusta before joining Asset Advisors.

Kristen is active in a number of organizations in the Augusta community: as an associate member of the Augusta Symphony Guild; volunteer with the Episcopal Diocese of Georgia; secretary of Turn Back The Block; and volunteer with Friends of Frances. She was past co-chair of The Morris Museum Gala.

She is a proud mother of three teenagers. She enjoys biking, being outdoors, fly fishing, volunteering, traveling and spending time with her three children.

See more about Who We Are
For Questions Contact Us